A condom is a sheath-shaped barrier device used during sexual intercourse to reduce the probability of pregnancy or a sexually transmitted infection (STI). There are both male and female condoms. With proper use—and use at every act of intercourse—women whose partners use male condoms experience a 2% per-year pregnancy rate. With typical use the rate of pregnancy is 18% per-year. Their use greatly decreases the risk of gonorrhea, chlamydia, trichomoniasis, hepatitis B, and HIV/AIDS. To a lesser extent, they also protect against genital herpes, human papillomavirus (HPV), and syphilis. The male condom is rolled onto an erect penis before intercourse and works by forming a physical barrier which blocks semen from entering the body of a sexual partner. Male condoms are typically made from latex and, less commonly, from polyurethane, polyisoprene, or lamb intestine. Male condoms have the advantages of ease of use, easy to access, and few side effects. In those with a latex allergy a polyurethane or other synthetic version should be used. Female condoms are typically made from polyurethane and may be used multiple times. Condoms as a method of preventing STIs have been used since at least 1564. Rubber condoms became available in 1855, followed by latex condoms in the 1920s. It is on the World Health Organization's List of Essential Medicines, the safest and most effective medicines needed in a health system. In the United States condoms usually cost less than US$1.00. Globally less than 10% of those using birth control are using the condom. Rates of condom use are higher in the developed world. In the United Kingdom the condom is the second most common method of birth control (22%) while in the United States it is the third most common (15%). About six to nine billion are sold a year.

We guarantee 100% Authenticity of all Durex products we sell. 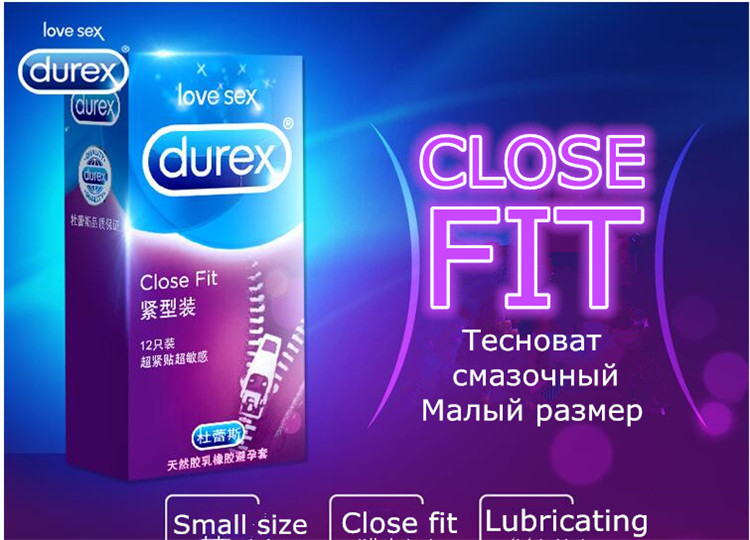 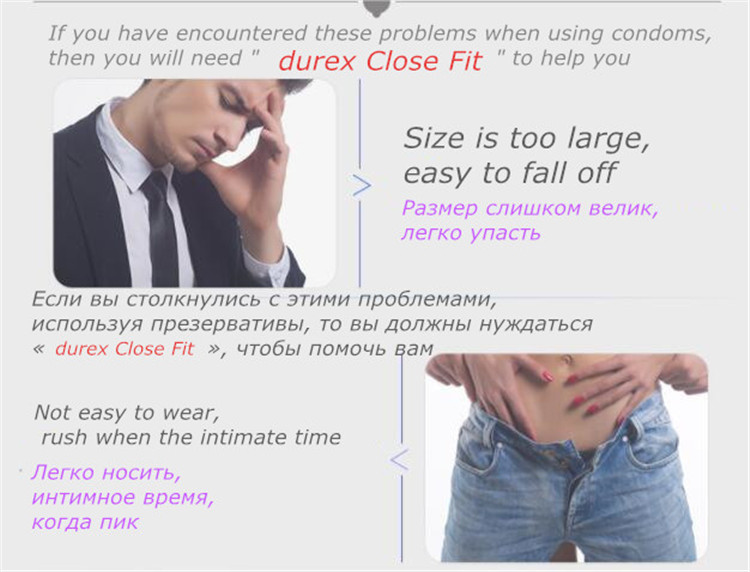 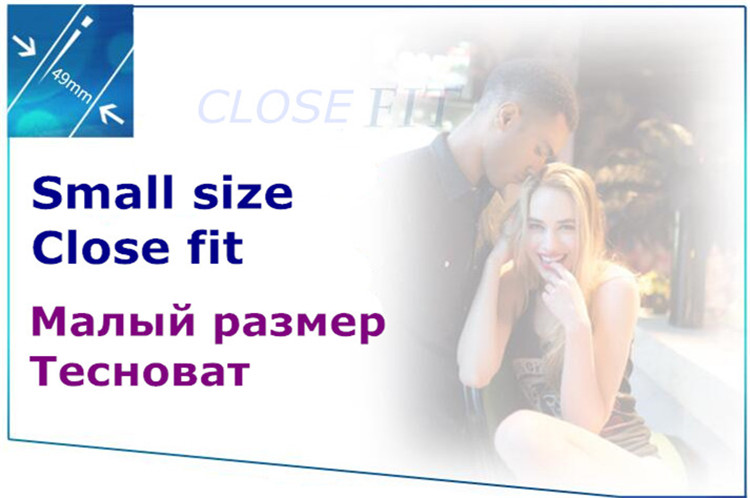 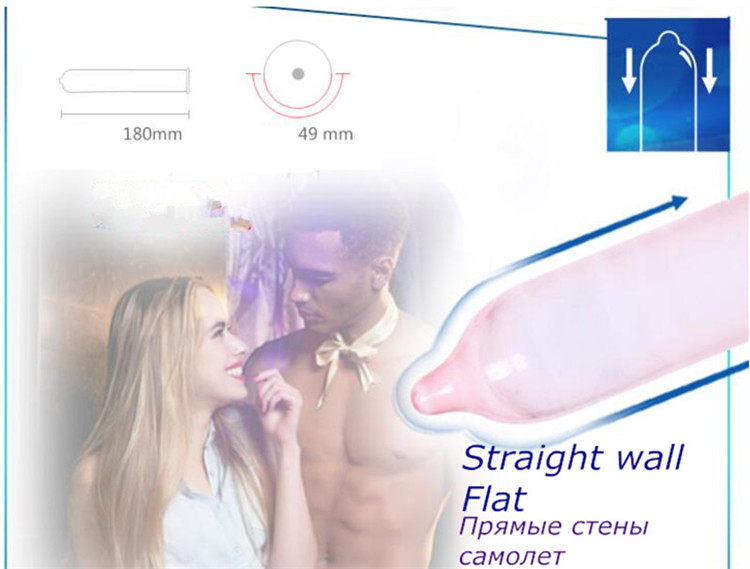 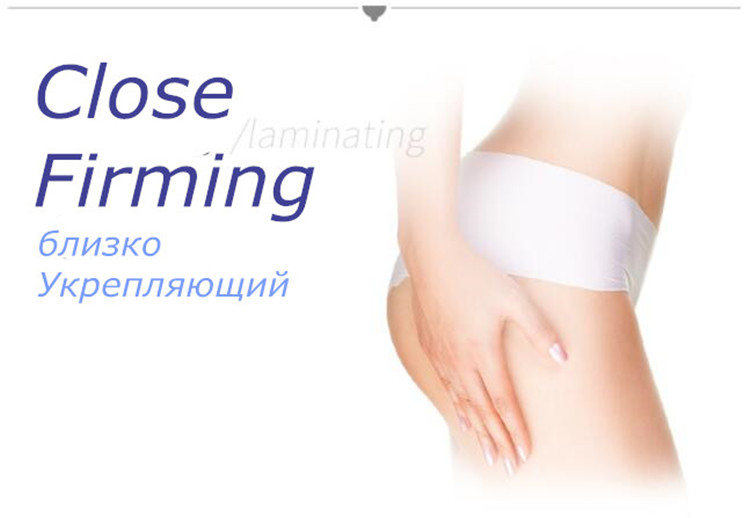 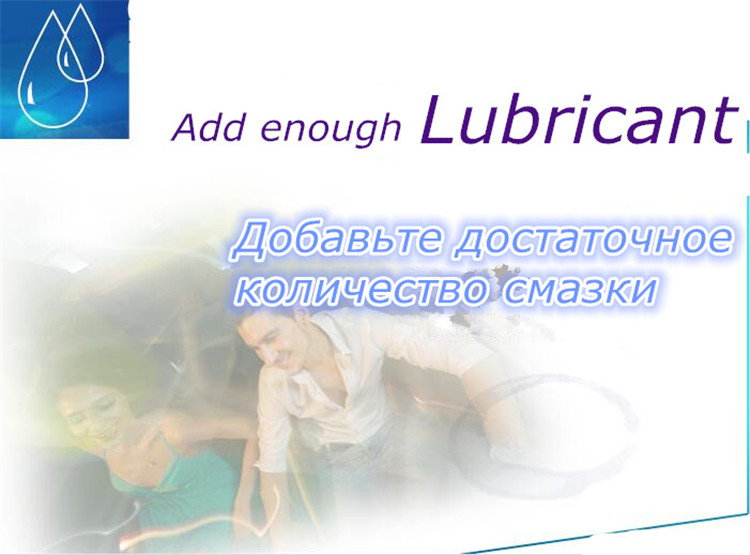 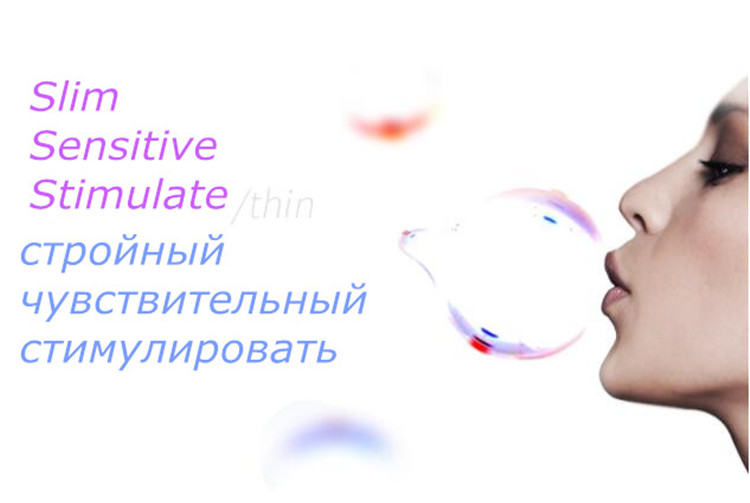 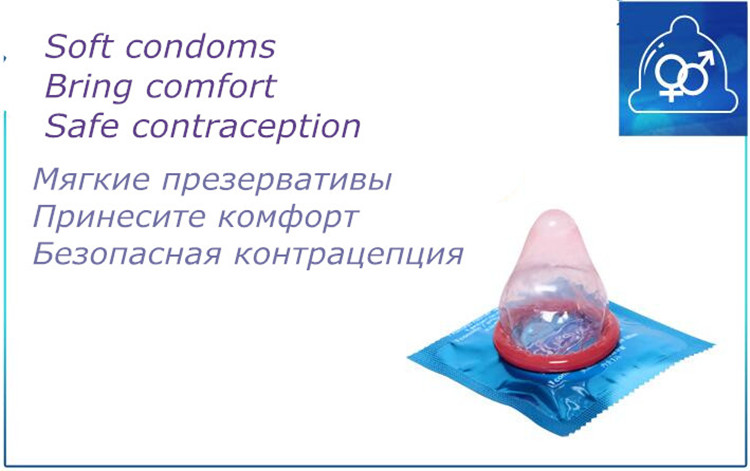 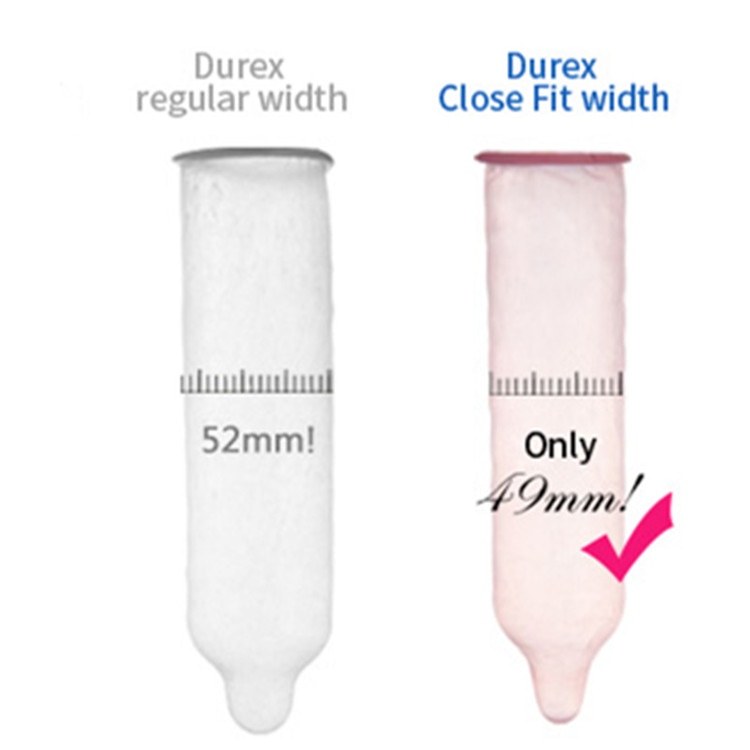 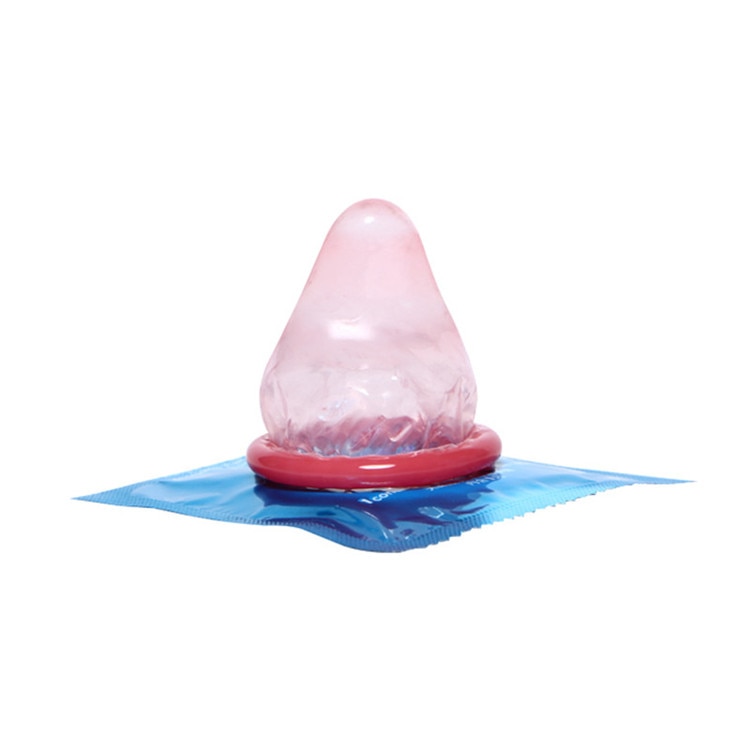 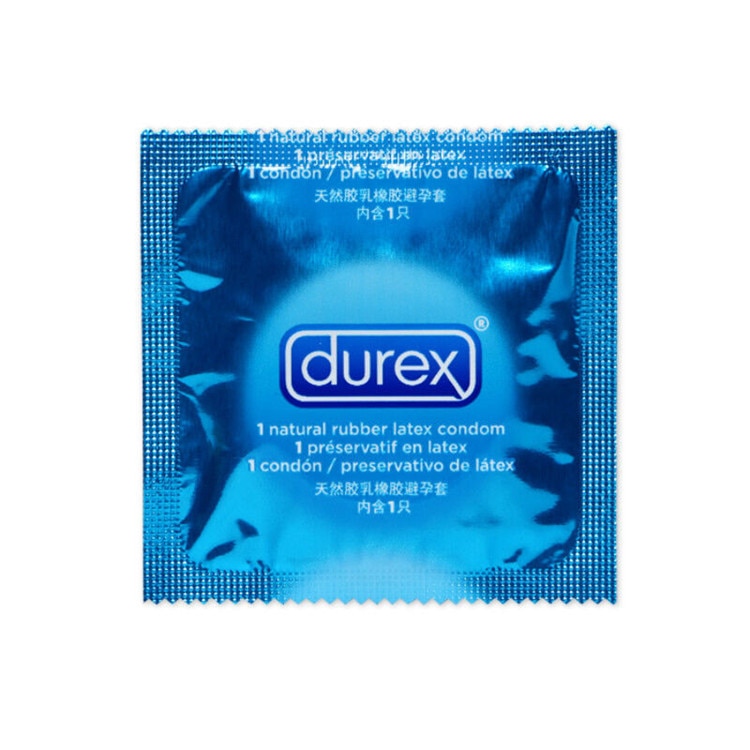 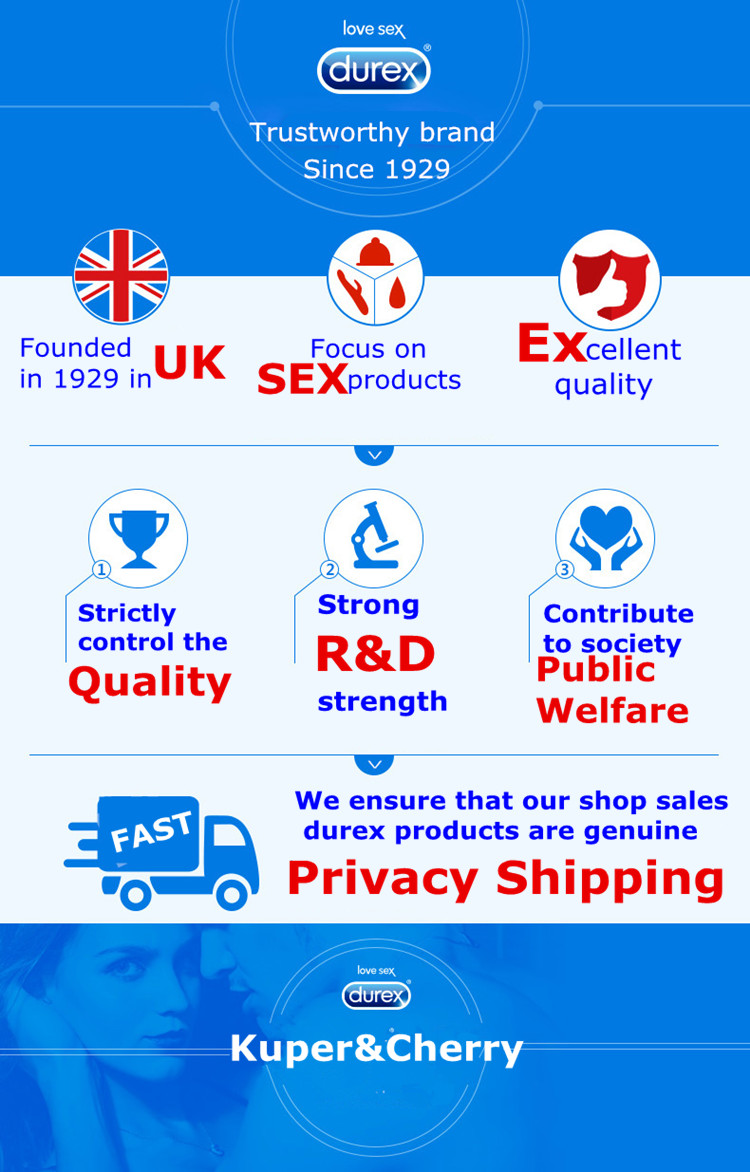 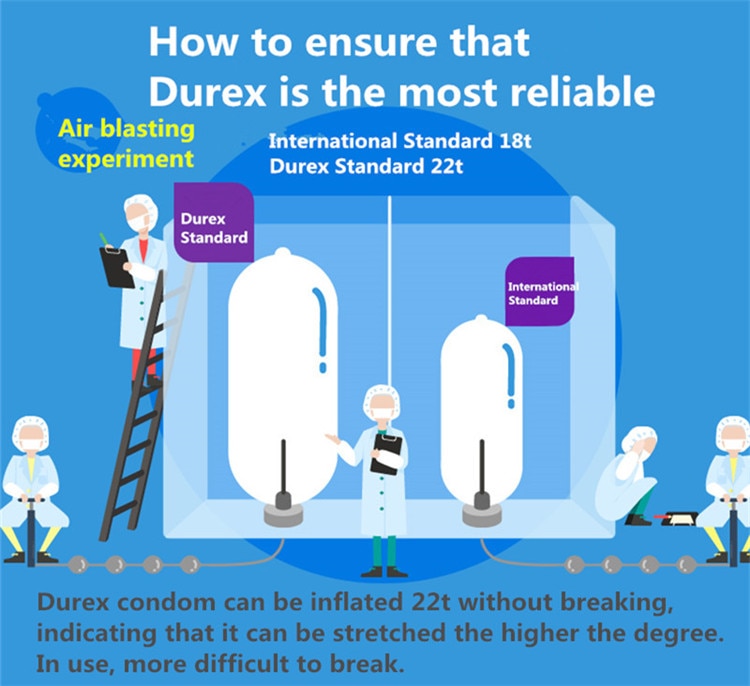 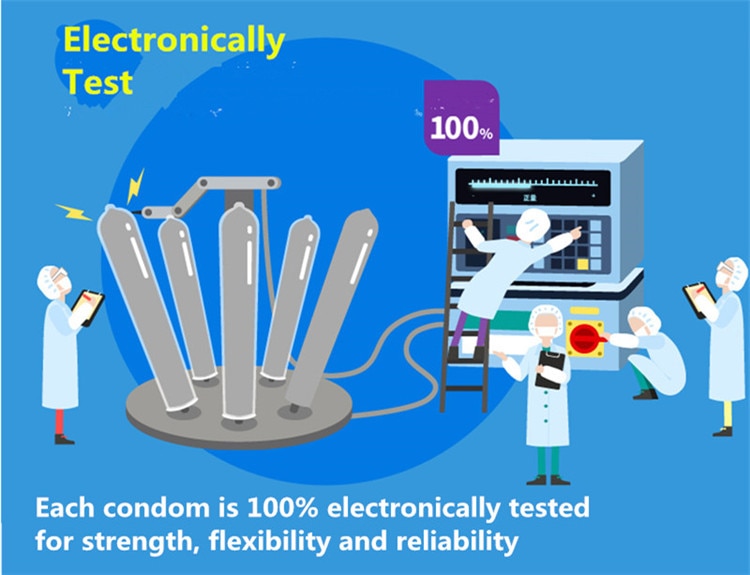 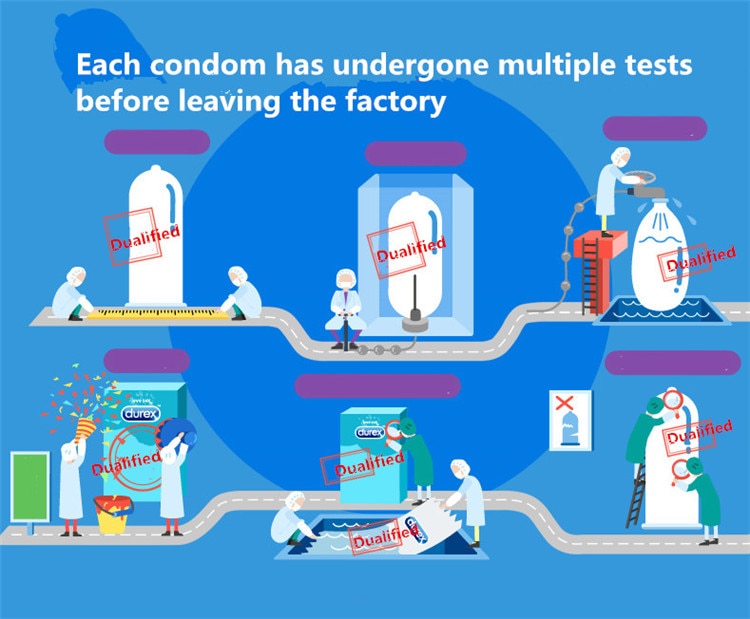 Why is Shopper Hill?

People spend a lot of time to buy or get their things for everyday livelihood. We think about it and we found shopperhill.com where are a lot of wonderful things with best qualities and sufficient price for everyone who does not want to spends extra Time and Money to buy or get anything he need for a better live.

Team Shopper Hill is skilled and experienced about online market places. They spends a lot of time to find out the exact things with affordable price, best of qualities, best sellers with expectable seller guarantee. We also compare everything then we hang it on our store. That why our customer can get easily the best things he need.

Team Shopper Hill takes a subject and finds most seller of it. Then we visit many websites for a query of reviews and feedback for all of sellers. After a long period of researching the subject we make a decision and we hang on our store.

Team Shopper Hill spends time to pick up the best things for our customers. If anyone buy anything through our affiliate links the seller gives us a commission. We do not work for any fraud seller or supplier because of our earning. We are here to earn by marketing products of right sellers to right buyers, where both need a third person provider for their individual benefits.

Team Shopper Hill is very sincere to our valuable customers. Everything we do is best for our clients and we always think about their benefits. We do not recommend any fraud or junk to our clients. We are trying to making a good, liable and faithful relation with both of our clients and sellers. That why we want to march a long distance of online marketing.

Sign up for our newsletter to get new reviews each week.

Thank you! We'll send you a confirmation email soon.